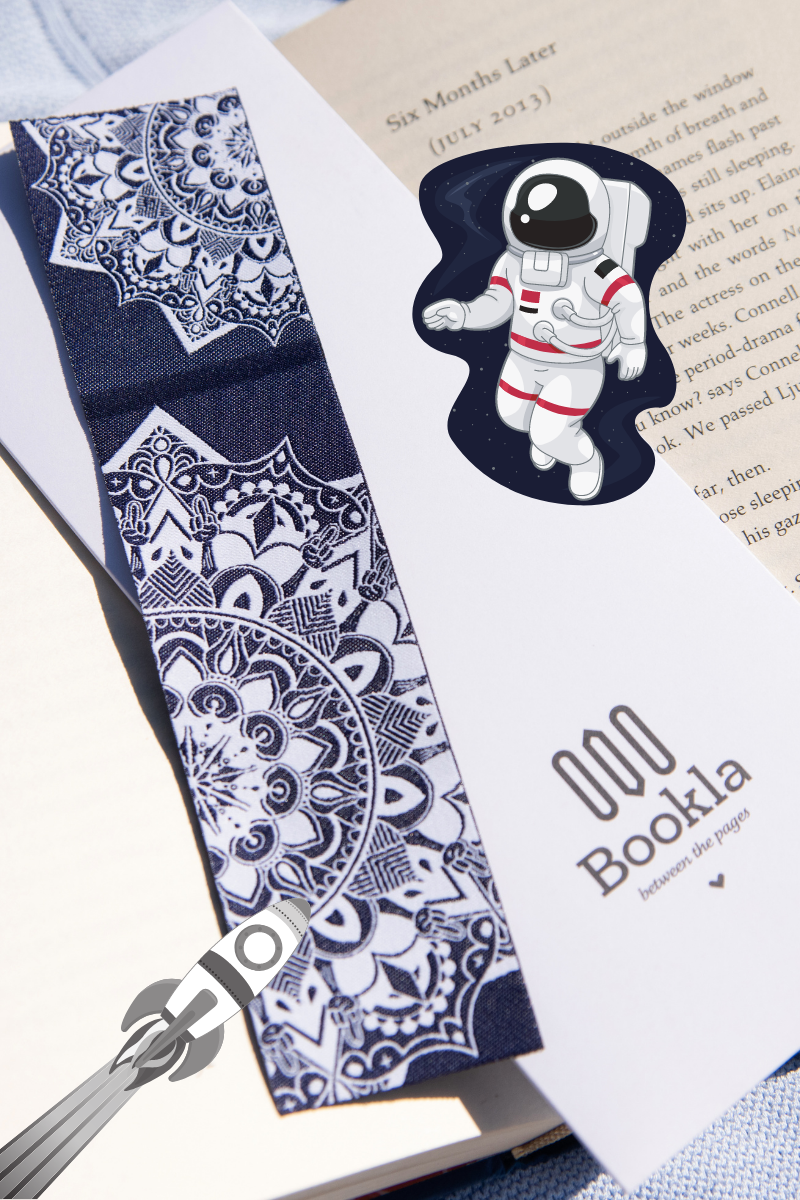 Five astronauts from 5 different planets combine their powers in an exploration of a hostile planet which has been left lifeless after the growth of Sun’s radiation. Or that is what they thought until now.

This planet, known by the name Earth, is the last chance they have to solve the problems each planet has. Will the power of a forgotten symbol they rediscover there be enough to make them remember who they are? Is there still hope for their planets?

As they all land on the hostile environment of Earth everything is abandoned. As they predicted, there is no sight of life. After hours of searching a couple of people with protective uniforms appear from underground.

The five astronauts were astonished to discover humans have survived! But how was it possible? The ever growing power of the sun would have destroyed everything!

After a warm welcome the people from Earth explained.

“We have been living underground for so long. We are about a dozen of people who survived” said the Earthian.

After a tour in the underground facilities one of the Earthians asked.

“What seems to be the problem on your planet?”

“Since the radiation of the Sun grew stronger, we on planet Uranus have difficulty sleeping. The Sun is so much more hours up in the sky than what we used to and we cannot sleep for the necessary 10 hour we need to survive” said the Uranian.

“My people on planet Neptune face similar problems. The main income of my planet, nightclubs, face big financial instability because people want to visit them only during the night, and night lasts fewer hours now.”

“On planet Jupiter the main occupation is astronomers and since we have hundreds of moons that keep them busy, now with the growth of the sun we too have to rearrange some stuff.”

“We are ring makers on planet Saturn. We are famous for our rings and since we are making them from moon stones, let’s say the Sun is hurting our economy.”

“On Mars we were just collecting royalties from all the blockbusters you made when Earth was making movies but now that money had run out.”

“You know all these problems seem so trivial to me. We were living underground for so many years and on top of that the radiation of the Sun made soils bare, incapable of bringing any food. WE ARE EATING INDUSTRIAL MADE FOOD ONLY! I cannot remember what a fresh vegetable tastes like!” the Earthian yelled in a moment of despair.

“But this is wrong, what I am doing? You came here to find answers and I am lecturing you. Here is our truth. We discovered a symbol that is like a mandala. But it is no ordinary symbol. If you look closely you will find tiny obscene hand gestures, you know the Middle Finger. That is what the few that survived on Earth are trying to do. You show the middle finger to the problem. And you fix it. You find a way. You always know what to do.” said the Earthian.

The 5 scientists were shocked. They couldn’t believe they would find people alive on Earth and they couldn’t quite understand what that middle finger is. They all felt their journey was in vain. Until they returned to their planets. They all started to show people the powerful symbol! And it spread like a virus!

“Who cares about sleep? We can do without it! ” said the Uranians.

“We can make shops that are both night clubs and coffee shops. And provide some coffee to Uranians” said the Neptunians

“We have to educate people about the Sun, also apart from our moons,” said the people from Jupiter.

“Ring makers can find other stones, can they?” asked the Saturnian

And finally the Martian

“Well, it is about time to start making our own films and stop taking the profits off of Earth. Which reminds me to send help to these people that remained there”

They all looked at each other. 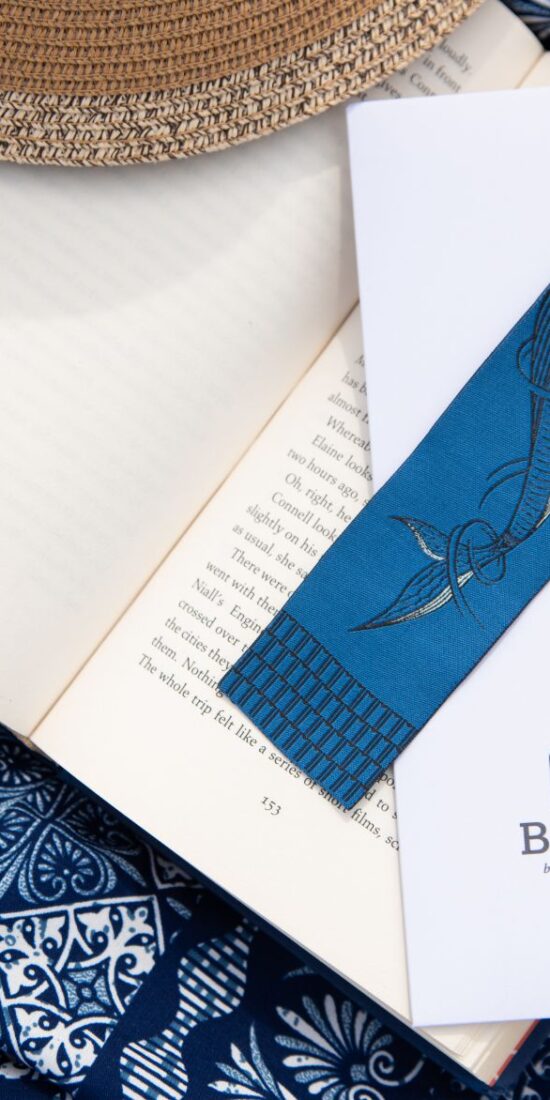 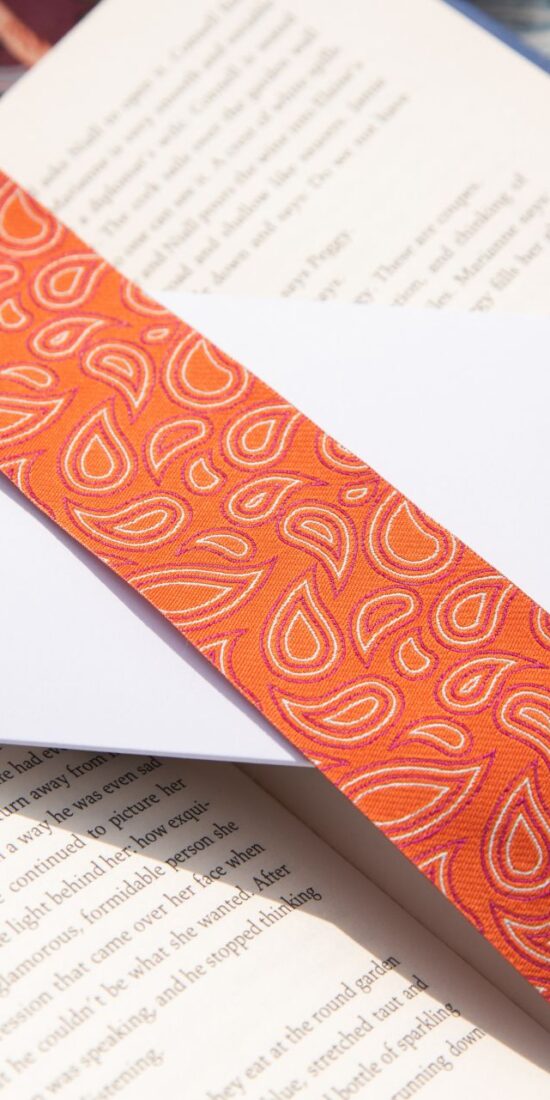